Concerning the Current Political and Humanitarian Crises in Ukraine 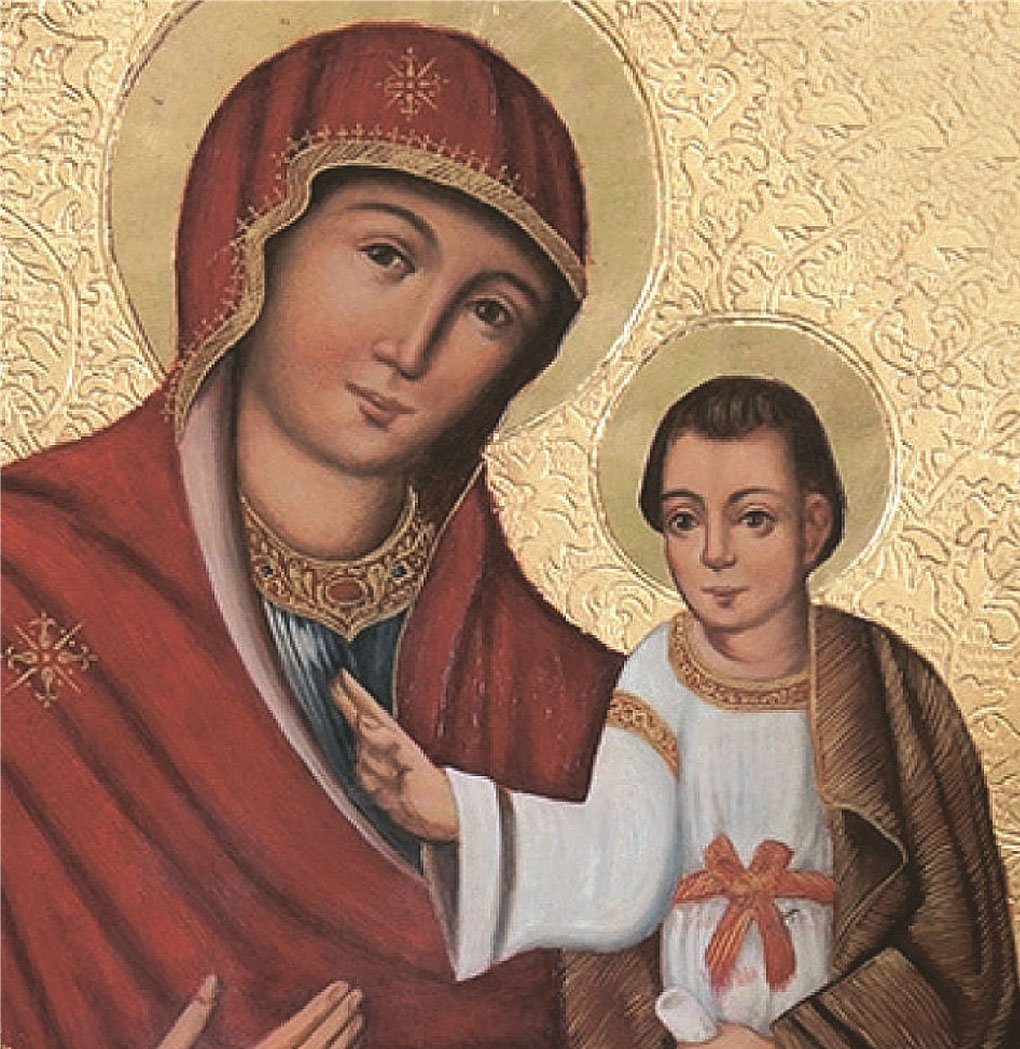 Statement of the Ukrainian Catholic Bishops of Canada

Christ is Among Us!

During these most difficult days when Ukraine endures the threat of Russian invasion, the clergy, religious and faithful of the Ukrainian Catholic Church in Canada reach out to our brothers and sisters in Ukraine. We want to ensure you that we are with you day and night in sincere and earnest prayer and support. For some time now, our faithful have been asked to offer prayers for peace in Ukraine both in their churches and in their homes. Know that we remain united with you even more now during these threatening times.

Although many in the world are not surprised at Russia’s conduct in the last months, others are perplexed as to why it sees a need, in this day and age, to strive toward imperialistic ambitions. For our part, we simply and sincerely ask our brothers and sisters in Russia to reconsider the motives of their leaders in re-igniting the hardship that the citizens of Ukraine have undergone in the last seven years. Surely a neighbourly solution of reconciling divergent political visions will prove more successful in building solidarity and mutual beneficial collaboration. We also appeal to our shared Christian faith which flows from the ancient baptism of St. Volodymyr in the Dniepro River in the 10th Century.

We furthermore appeal to all civil authorities that have any influence over the situation – above all, Russia – to consider peaceful solutions to the conflict. This would not necessarily mean a compromise, but would prove to be a just and fair and even magnanimous solution. History teaches us that forced compromises, unnecessary subjugation and unjust resolutions often only fester and eventually erupt in ways unforeseen which are often more devastating than an earlier bilateral resolution would have been. Furthermore, using a third country as a pawn in a game of posturing between outside powers is also not only unjust, but it dangerously threatens to ignite a long-lasting and bitter quest for justice that hampers any efforts toward a peaceful co-existence among peoples.

Finally, we also appeal to all people of goodwill to see this not merely as another distant conflict on the other side of the world that we read about in the press. This is a conflict that has already brought tragedy and hardship upon millions of individuals and families. It is a tragedy that will not go away, but rather one that threatens to spill out into a wider global conflict. We owe it to ourselves to be informed about the history and the truth of the tensions of the last decade and especially since Ukraine declared its independence in 1991. We believe that by the grace and mercy of our Lord, for which we humbly pray that the world and especially those nations directly involved in the conflict, can arrive at a peaceful and satisfactory resolution that would prove to be long-lasting.

This is not a time for audacious sable rattling nor for drawn out political diplomacy which, as we have seen in the past, is only as effective as there is honour and good will. Rather, we believe that what is especially required in times like these is earnest prayer that peace will prevail and that we all will be inspired by the Lord’s appeal to truth (John 8:32), peace and holiness (Hebrews 12:14). May the great Christian nations now at the potential epicenter of the growing conflict show themselves to be the beacons of light and hope that are so desperately needed in a world darkened by disease, intrigue and avarice. Is a non-violent solution impossible even at this late hour? Is there not a solution that can restore the hope and possibilities that were experienced by the former Soviet nations when the Soviet Union loosened its hold on peoples long pining for freedom and self-determination? We believe that which Christ affirmed to us by His eternal Word, namely, “with men it is impossible, but not with God; for all things are possible with God.” (Mark 10:27)

Dearly Beloved, we call upon you in these critical days to direct your efforts in the following ways:

Know the facts and fight falsehood in a post-truth public debate being warped by Russian disinformation. Inform others. The world cannot look away; you should not look away. Seek and share the truth, which gives authentic freedom and wisdom.

There is a huge humanitarian crisis in Ukraine. People near the frontline often lack the basics-clean water, fuel, food, clothes, medicine. Heal the wounds. Help the victims of this senseless invasion. Provide your financial support through the established agencies in your area or through the legitimate channels currently being developed.

Pray for peace and justice in Ukraine. God is the Lord of history and the Lover of Humankind. His grace changes the most hardened hearts. Ukraine was brutally invaded, its territory annexed, the society traumatized. May God convert the promoters of violence. The Lord miraculously liberated the peoples of the Soviet Union without war. May God’s gift of human dignity be honoured and protected. May God protect Ukraine and its people from further harm.

Christ is among us! He is and will be!